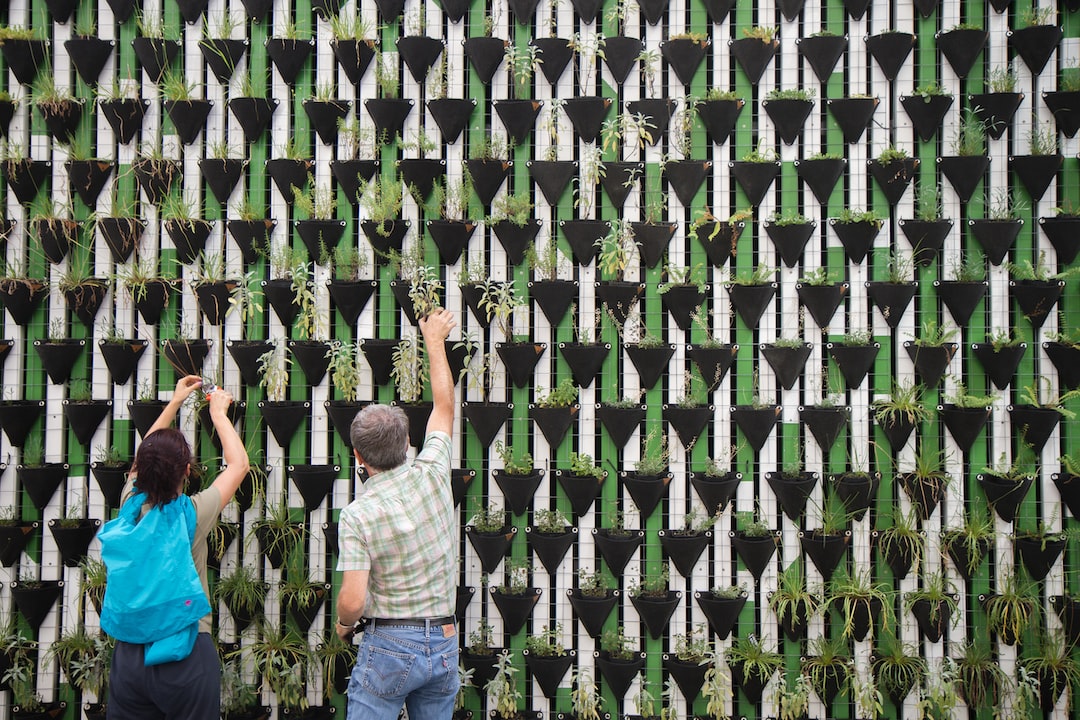 When you build a blockchain dapp platform from the ground up, you don’t have to conform to what has been done before. You can design something your users will love.

To be successful in any business, you need to appeal to a target audience and turn them into happy customers. Blockchain is no different, so it’s a surprise that so many users complain about multiple aspects of developing or using blockchain dapps. Nothing has yet emerged that gives developers everything they need to build their ideal dapp.

With Chromia, we’ve built a blockchain dapp platform from scratch. We have seen the problems users have had with other platforms and we have taken steps to solve them. In this article, we will examine how we have built a better blockchain UX, for all our users.

When you build a dapp platform, you are actually trying to serve two distinct user groups. You want developers who build dapps on your platform to enjoy their experience. However, you also have a responsibility to the end users, who use the dapps that the developers create.

With Chromia, we’ve ended the reliance on Metamask for dapp authorisation. Many users have not been happy with Metamask’s UX, so we created our own. Chromia allows users to authorise dapps using their root wallet. This means you only have to enter your long password once. If you think about your Single Sign-On (SSO) with Facebook or Google, we have done something similar for our dapps. We believe our end users will appreciate it.

We have also designed a network that lets the end user get the most from their dapp, both in performance and capability. The way we have built Chromia, using relational blockchain, means that developers can scale dapps infinitely. It means app creators can make more complex data representations than ever before and use more complex queries within your dapps, which in turn means that dapp users get rich and useful dapps which add value to their digital lives. The only limit is the imagination of the developer, and it is the end users that feel the benefit.

Regarding performance, dapps built on Chromia will not slow down when there are a large number of queries waiting to be settled across the network. Chromia’s side chains isolate dapps and prevent them from slowing others down. Latency is minimal.

The other audience is the developers who will use our platform to build dapps. To get Chromia to critical mass, we need developers to get behind our platform, so we have pulled out all the stops to make our UX as great as possible.

Firstly, we developed our own programming language, called Rell. We think Rell is easier to use and safer than any other blockchain language out there today. Rell is designed to show programmers the right way to use it, as well as let them know if they have made a mistake. It makes it easier to avoid introducing bugs or vulnerabilities into your dapps. For more on this, check out our detailed post on the subject here.

Next, we built Chromia so developers are not tied to one economic model when they monetise their dapps. Chromia does not operate a pay-per-click system. This means developers on Chromia are free to devise their own ways to monetise. You could choose freemium, subscription, a one-off payment or anything else. You do not have to design your dapp around the requirements of any intrusive wallet software applications. With Chromia, you have total flexibility.

The principles around our UX

When we were building Chromia, we knew we wanted it to be as smooth for our users as possible, so we kept 5 points in the back of our minds at all times as we were designing the UX: