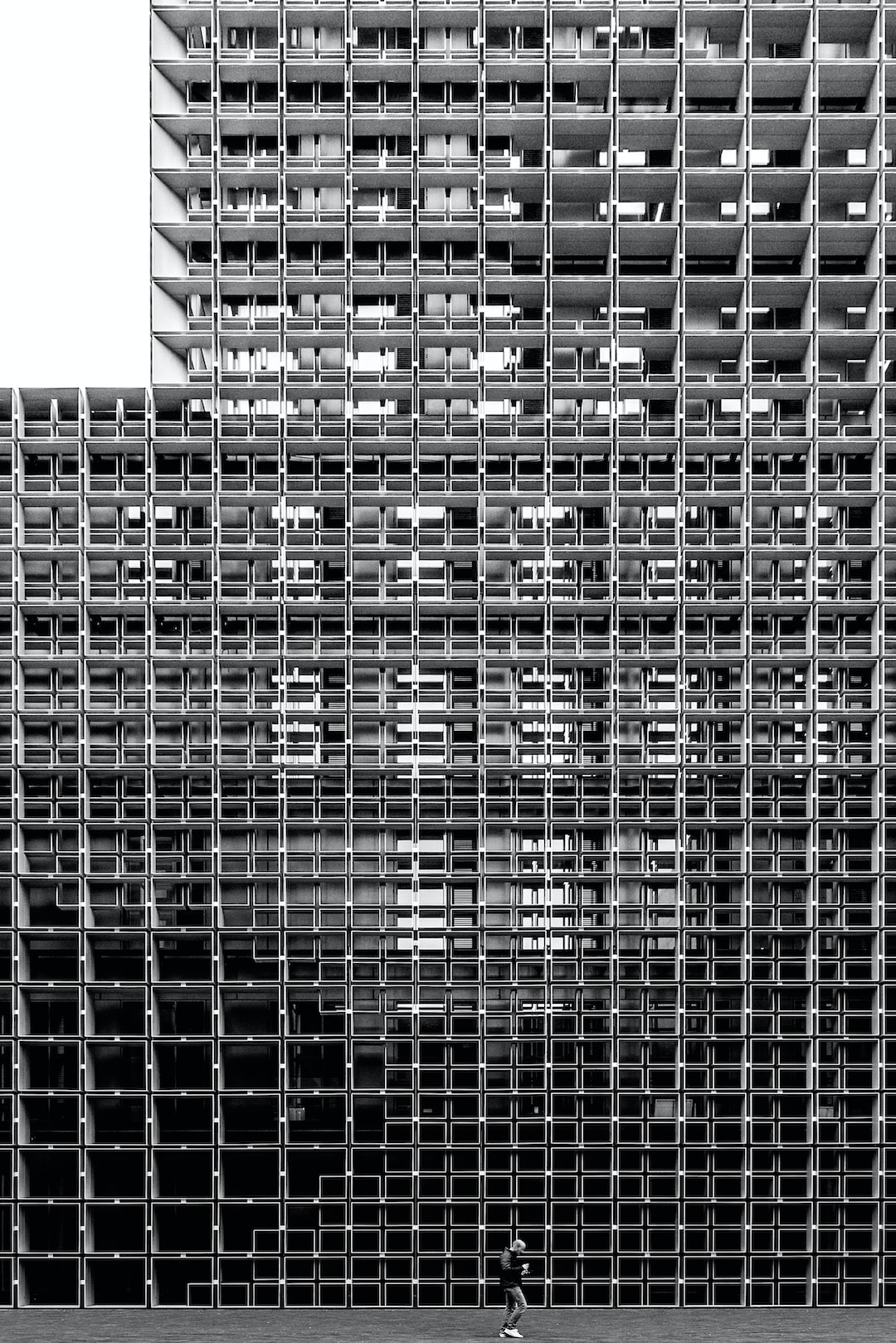 Creating Chromia was a journey, but it was worth it. How did we build a blockchain dapp platform that gives developers and users total support? Let’s find out.

Chromia is different from any other blockchain dapp platforms you may have used or seen. It stands apart from the herd when it comes to UX, price and especially performance. It’s the dapp platform that expands as your dapp gains traction, without compromising in speed, reliability or security. The secret behind Chromia lies under the hood, with the Postchain relational blockchain network. In this article, we’re going to take you on the journey of how we took Postchain into the stratosphere, eventually leading to the creation of Chromia. We’ll find out what makes Chromia the optimum choice for today’s dapp developers.

Postchain – the start of the journey

Postchain started out as our private, federated blockchain. It was permissioned, which means it had an access control layer embedded in its nodes, enabling the ability to restrict who could take part in the consensus process. It was still innovative, however, being the first database system based around a consortium architecture, which meant it was more secure and less centralised than anything else out there. However, if we were going to create the dapp platform we wanted to, we knew we had to change Postchain.

We changed the consensus model for Postchain. We added our own easy-to-use programming language, Rell. We made it more compact and secure. The new Postchain became generalised, public and global. It became something we could use to create Chromia, the revolutionary dapp platform we believed the world needed.

How does it work? It’s all based on the principles around sidechains.

With Postchain, we used sidechains to link multiple blockchain networks together,  creating a ‘network of networks’.

A sidechain is a separate blockchain which is attached to a parent via a two-way peg. It allows for simple parent verification. This usually means that a sidechain commits a proof or hash of its complete data into the parent chain, meaning the data on the parent chain can be used to verify the integrity of the sidechain.

It was this principle that became the foundation for Chromia. If we can create a platform where each dapp created on it lives in its own sidechain, we can create something that is not only super-reliable, but also super-scalable.

On the Chromia blockchain dapp platform, all data that relates to your dapp is stored in your dapp’s individual sidechain. In fact, your dapp can have more than one sidechain, if necessary. Each sidechain refers to one or more parent chains for actions such as:

A platform that works in this way makes it easy for dapps on it to scale without compromising on speed, security or reliability. Because during checkpointing of data, the proofs are so compact, it reduces the burden on the parent chain. The proofs combine, like a pyramid, terminating at a final root chain which is ultra-secure.

The principles of sidechain allow Chromia to excel in all areas.

Chromia offers its users the benefits of scalable, flexible relational blockchain, making it the top choice for dapp developers. It’s been a long road to get here, but we think it’s worth it.