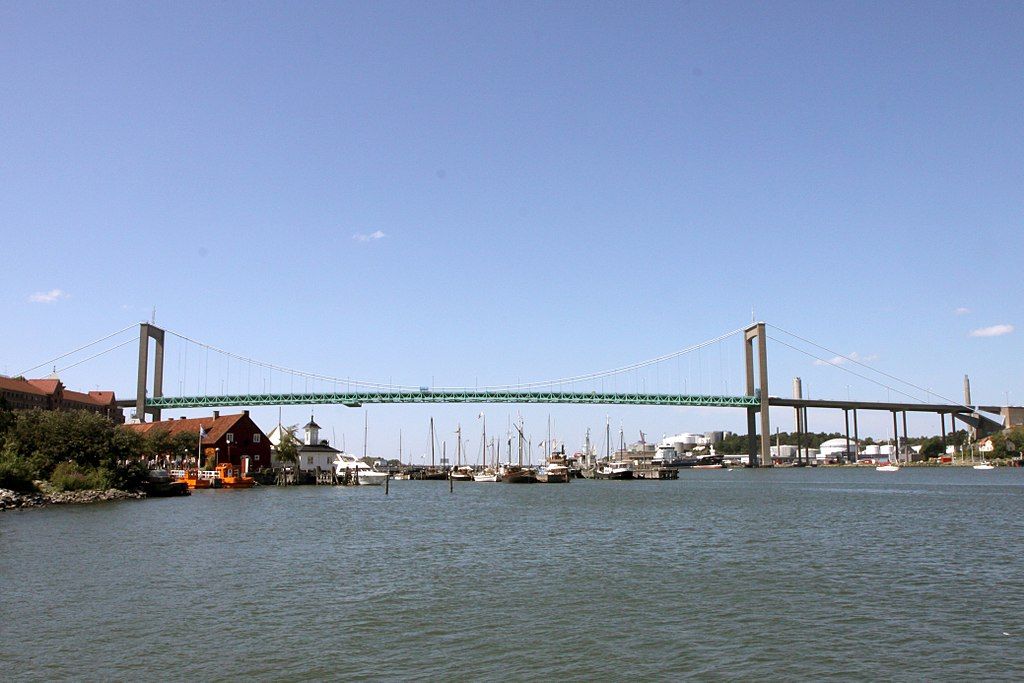 Chromia will be taking an exciting step forward by joining Binance Smart Chain as a BEP-20 token. Preliminary planning and development has been concluded, and we will be moving forward with this initiative over the coming weeks.

The team has been hard at work and has completed the necessary steps for CHR to be added to the official Binance Bridge. Due to high demand for integrations, the process will take a few weeks and is likely to reach completion in May.

Branching out onto BSC will give users who have been priced out by Ethereum transaction fees a chance to join in staking rewards on www.chromia.com/staking/, which will be updated to support both BSC and Ethereum shortly after the bridge becomes active. The above developments will be the first steps toward playing an increasingly important role in the Binance Smart Chain ecosystem as a Layer-2 solution.

BSC has seen increasing adoption as of late, largely because of its consensus model that allows for faster and cheaper transactions as compared to Ethereum. However, BSC dApps are still subject to the same limitations in terms of data storage and handling. For example, the BEP-721 NFT standard can only hold a limited amount of metadata, and the way the blockchain itself handles large datasets is very inefficient.

Chromia is already serving as an NFT enhancement layer for tokens connected to the game My Neighbor Alice. In that application, the BSC tokens are paired to additional data stored on the Chromia blockchain. We believe that Chromia can be used by several other BSC dApps in a similar fashion - in fact, the uses of our technology go far beyond NFTs. By taking advantage of our relational blockchain architecture, dApp developers can integrate with us and store databases, game logic and more on Chromia sidechains.

In addition to the technical applications outlined above, having a BEP-20 version of the CHR token will also allow for additional trading pairs and fresh marketing opportunities - stay tuned to see what we have brewing on this front!

Picture of Älvsborgsbron by Fluff