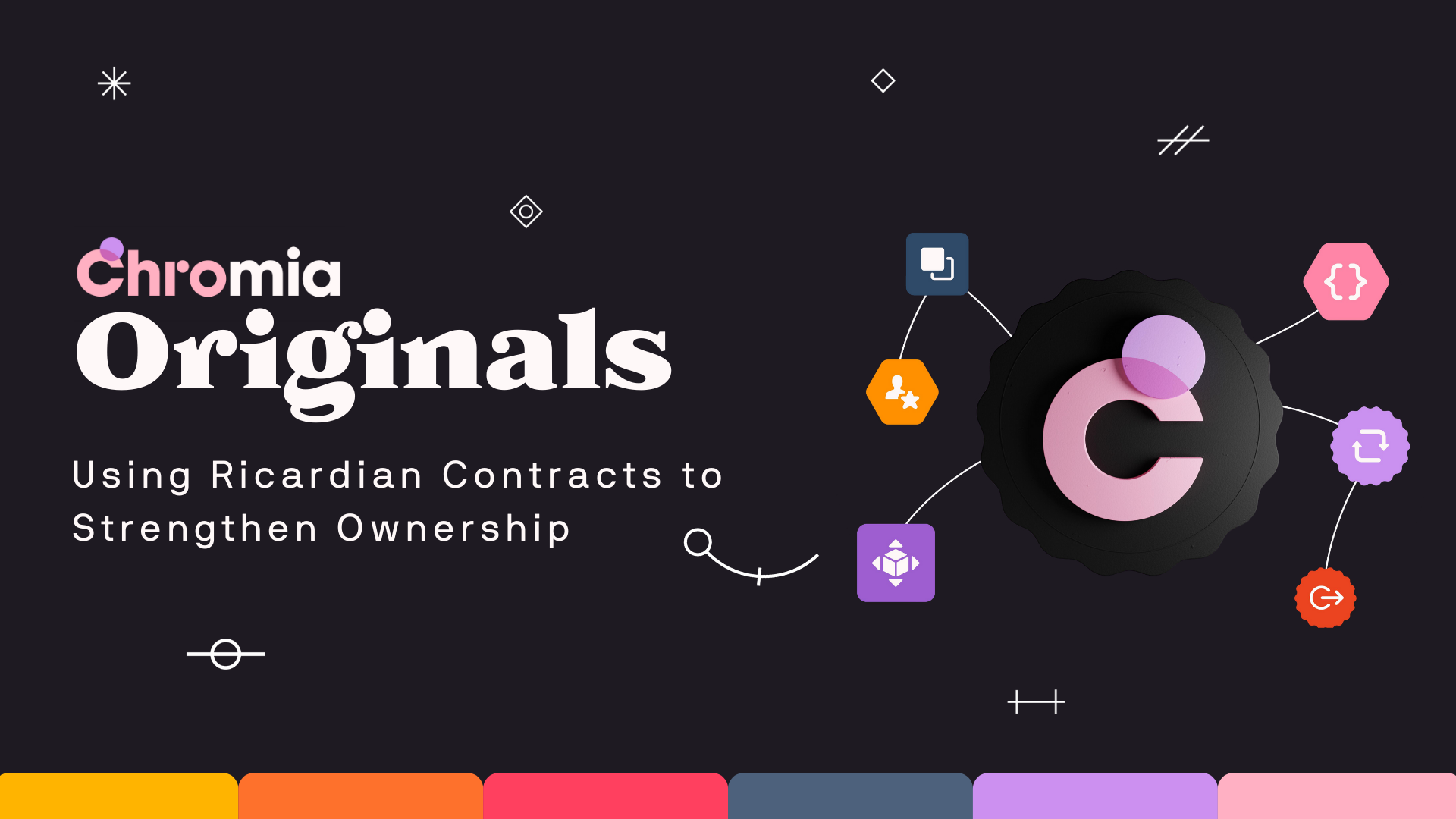 When you own an NFT, what do you actually ‘own’?

Before we can explore this question further, it is important to discuss the way that most Ethereum NFTs actually work. In general, the underlying structure works like this:

You may have seen a story like this one, which states that “An NFT of Beeple’s work sold for $69 million”. However, once you understand how NFTs work you realize that this is a bit of an oversimplification. It would be more accurate to say something like:

It is open for debate if the structure described above is sufficient for fairly straightforward applications such as digital art. However, this structure is limited in its ability to deal with more complex situations.

Let’s imagine you are a musician who wants to sell an NFT representing the legal rights to one of your songs. Whoever owns the token is entitled to the revenue generated, and if the owner sells it to someone else, the new holder will acquire all of the rights along with the token.

Often, when a user mints or otherwise becomes the first owner of an NFT they are able to view a list of Terms and Conditions. These terms typically exist off chain due to the technical limitations of current blockchain solutions. This creates a legal gray area, which will only become more problematic as NFTs are used to represent more complex contracts and agreements.

Chromia uses a relational database architecture which greatly increases the efficiency of data storage, especially in text format. This allows a Chromia Original NFT to contain legal terms and conditions within its metadata, including (but not limited to):

Using this model will allow for Originals NFTs to employ what are known as Ricardian Contracts,  which are modeled in the diagram below.

A team of Chromia developers are currently developing a description standard which can be used to satisfy the blue and purple regions of the above diagram by linking an item, its legal context, and the NFT token together in an unambiguous way. We believe that the creation of this item description standard will create a much stronger claim between the ownership of a token and the ownership of a specific item, or legal rights granted in relation to a specific item.

The above feature will not come at the expense of any of the other features of Chromia Originals, which you can read about here. The function which generates a Token ID will work equally well when applied to a straightforward “non-legal” description. By building the Originals standard with Ricardian Contract functionality, we greatly expand the potential future applications of NFTs on the Chromia blockchain.