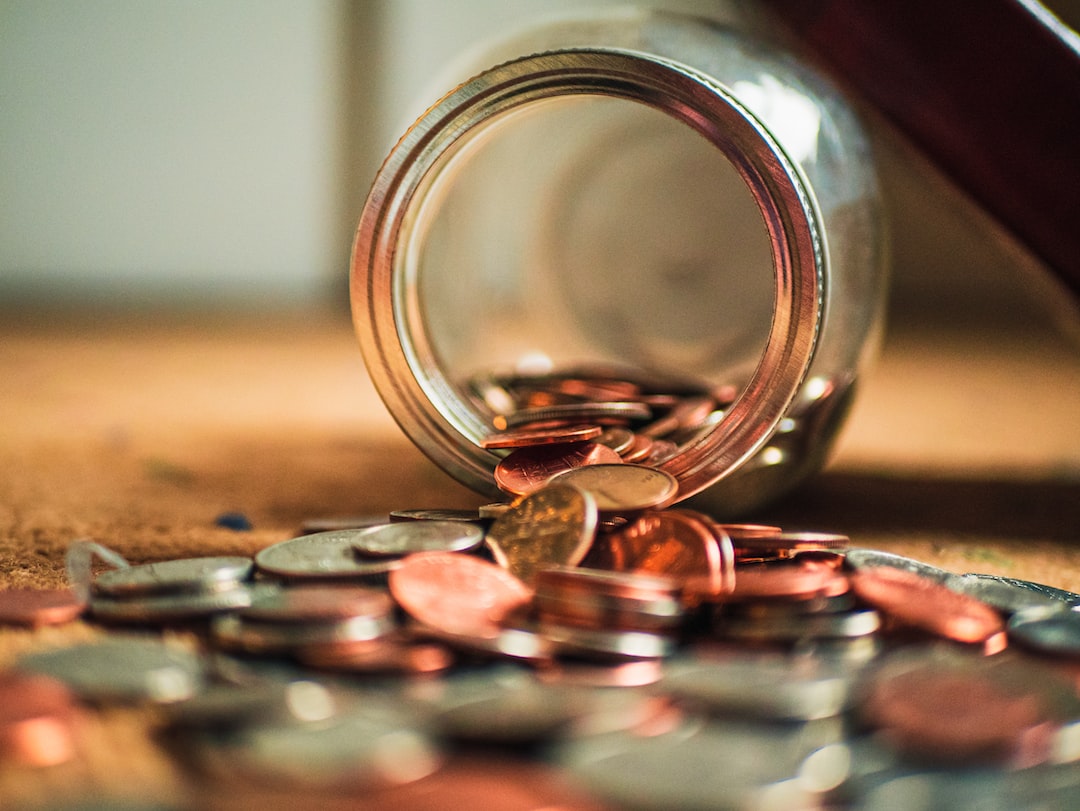 We would like to clarify the CHR circulating supply schedule, as this is a subject many investors are interested in. The Chromia white paper included an approximate token release schedule, which we were able to revise making token issuance and unlock rate smoother and less erratic.

First of all, by "circulating supply" we mean all issued CHR tokens except those which are locked using a smart contract.

Chromia does not have a fixed issuance schedule. Tokens enter into circulation at different rates depending on their intended use. However, the maximum rate of issuance is limited so a large number of tokens cannot suddenly enter circulation.

20/140 of tokens sold to private investors entered circulation in August. For the next 12 months tokens will be unlocked at 4x slower rate than in August - 5/140 a month.

To create clarity around circulating tokens, we would like to specify the following limits on issuance of tokens for Chromia's promotion and ecosystem fund during the first year after IEO/TGE (that is, the next 9 months):

The maximum possible number of tokens in the circulation at the end of May 2020 would be 324 million tokens. This consists of the following components:

It is worth noting that 32.4% is significantly less than 53% unlocked after 1st year as specified in the whitepaper. The difference is caused by significantly slower unlock schedule and stricter limits on issuance of tokens for promotion and ecosystem funds.

In future we plan to create a page which shows statistics such as number of tokens in circulation, tokens issued for various purposes, as well as future projections and commitments.