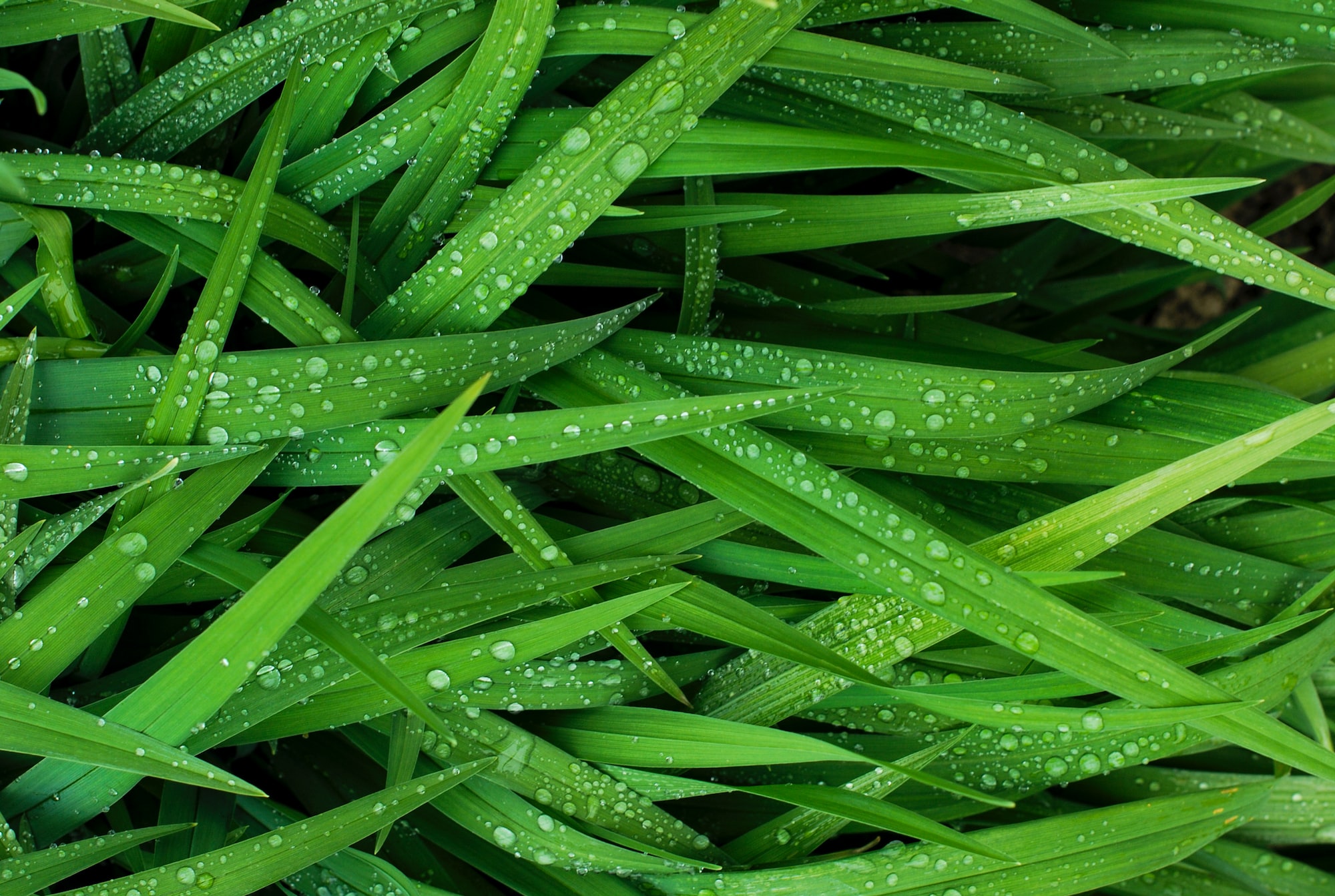 The project, under the leadership of the Stockholm Green Digital Finance (SGDF) in collaboration with ChromaWay, Center for International Climate Research (CICERO) and 4ire Labs, moves from pilot to production ahead of market launch.

The Green Assets Wallet (GAW), a platform for green investments, will enter production after a year of refinement. The latest release will be hosted on Chromia, and features a clean user-interface, enhanced performance, more convenience and better functionality such as aggregated green impact reporting and improved search functions.

The Green Assets Wallet is supported by SEB, Vasakronan. Öhman, the Stockholm Sustainable Finance Centre, the German Federal Ministry for Economic Cooperation and Development, and others.

The advantages for the GAW are clear. “Chromia is much more convenient for us as developers. It has made it easier for us to vastly improve user experience, the reporting system and search functionalities. In the future, we will investigate how to add information to the GAW even more efficiently. This would be especially useful for issuers with many green projects,” said Kirill Kirikov, partner at 4ire Labs, key developers for the GAW.

“The transparency and immutable history on the blockchain gives investors the confidence to trust issuers and allows for strong audit trails. Alongside this, code on the blockchain is also transparent, so green impact calculations are always performed using the same fair method. No surprises, and no arguments about rounding errors!” said Thomas Barker, Senior Blockchain Expert and Advisor at SGDF.

Next steps of the Green Assets Wallet

The project is now focused on delivering overall upscaling, which translates into adding more content to the platform (such as information on issuers, bonds, projects, reports and others). Future developments of the platform include the automatization of the import of data from the issuer and the project, which is being investigated by the GAW’s developers.

“We are delighted to be part of the blockchain revolution in helping build trust, transparency and traceability in green investment transactions,” explained Cecilia. “We hope that the Green Assets Wallet will have an impact beyond the sustainability transition of the real economy through green capital allocation, where it is most needed.”

With the aim to promote the platform wherever there is a need to develop green investments, the project will be shown in different places around the world, such as countries in Africa, South America, North America and Asia. There is already a strong interest in the platform and in the applications this one might have in the development of green bonds in some regions of the world. The GAW is already being showcased in Astana, Kazakhstan and Nairobi, Kenya, in workshops and summits. Emerging markets have a particularly strong need for sustainable infrastructure investments, hence the GAW will be a great resource for new issuers to attract capital from global investors.

For more information keep an eye on our usual channels, as well as https://stockholmgreenfin.tech/.