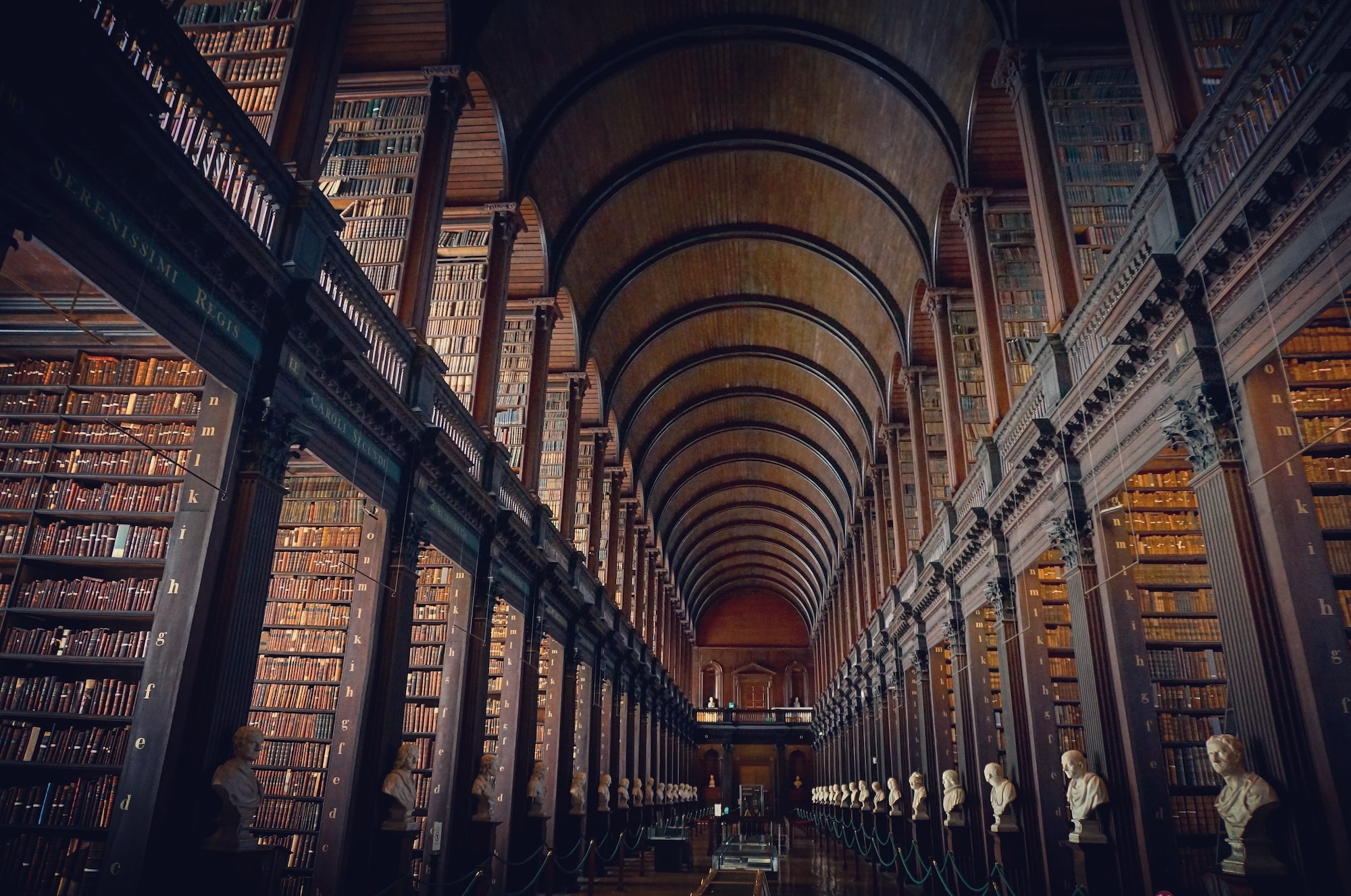 The relational database is a powerful tool. But what is it and how does something invented 50 years ago power the latest innovations? Let’s find out.

The first computers were invented to perform calculations quickly and easily. Their next function was to store information, making large amounts of data easily accessible. The database would emerge as the way to input, store and read information.

The first computer databases were long text files, known as tab-delimited files. They were flat, with all the information stored in one long line of information, separated by a character or bar. For example, here’s what a tab-delimited file of a company’s payroll might look like.

You can see that data presented in this way is challenging to search. It takes a long time to find the information you need. It’s virtually impossible to create reports using specific parts of the data.

What are relational databases?

Relational databases were devised in 1970 by E.F. Codd, a researcher at IBM who wrote a paper on how information storage could be improved. Codd saw the limitations of the tab-delimited file system. As well as being hard to search, these early, flat databases were inconsistent, beset with typos and other errors.

Codd proposed a database system that arranges the data in tables, with columns and rows. Fields would be columns and records would be rows. When you lay out information in this way, information is easy to sort and search. Plus, each field would be assigned to an integer which would make data easier to enter without making errors. You could also create new tables out of the existing data, as well as add new tables with further relevant information.

The relational database, as it became known, became the industry standard. Relational database management systems (RDBMS) were created. Eventually, it led to the creation of programming languages like SQL.

Relational databases were a massive improvement on what came before for many reasons:

Now we are in the age of blockchain. Blockchain is a new, decentralised way of holding data. It brings enormous advantages around securely and quickly validating information.

Postchain is a new type of blockchain built around the principles of the relational database. A transaction on a relational blockchain achieves the goal of absolute integrity, where there is only one source of truth.

For flexibility, reliability, scalability and performance, relational blockchain is a significant improvement on the key value pair blockchain system. It’s hard to believe an advancement made 50 years ago can be used to improve something as cutting-edge as blockchain, but that’s how progress works.

Chromia offers its users the benefits of scalable, flexible relational blockchain, making it the top choice for dapp developers.