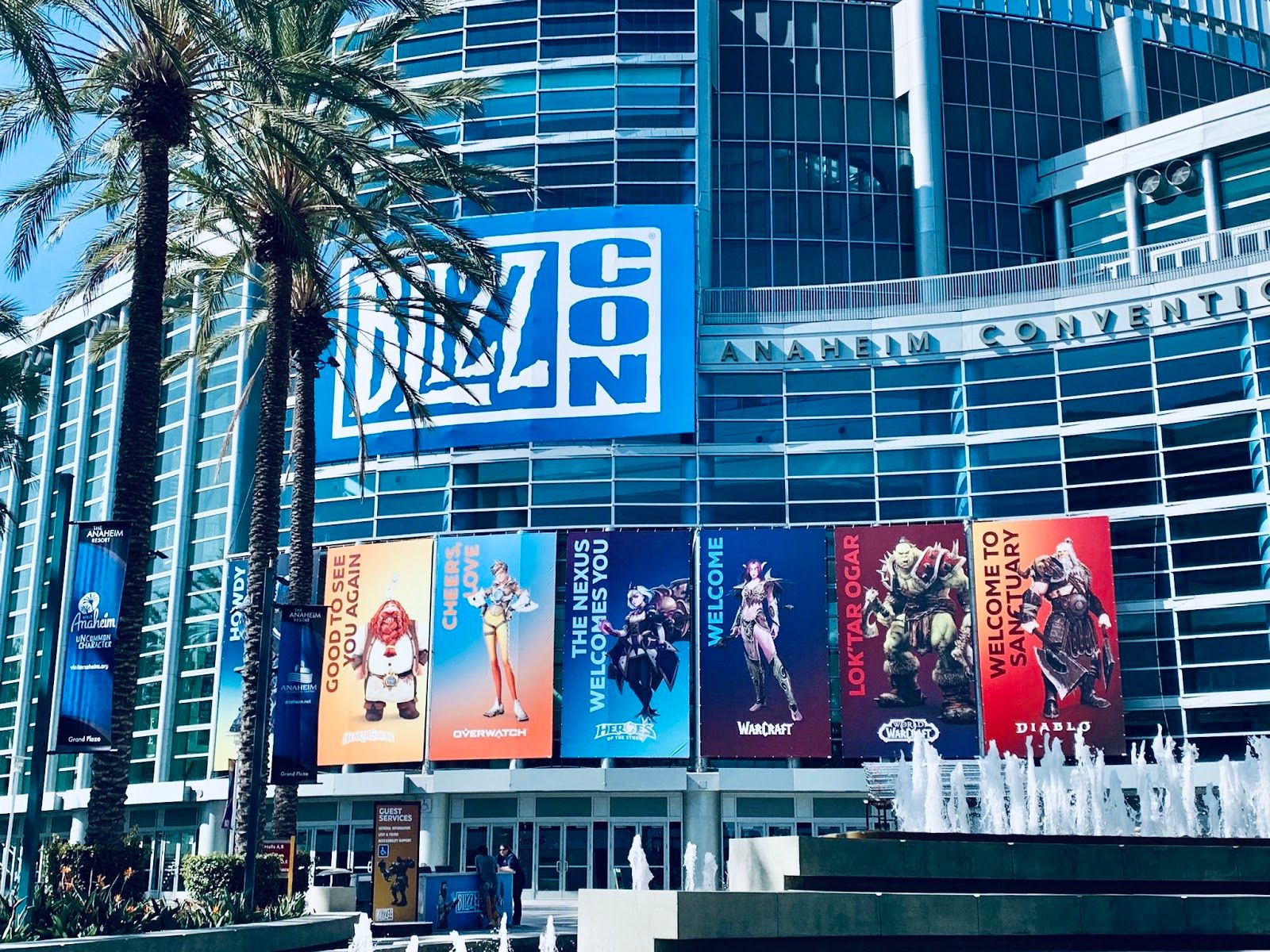 Chromia visited Blizzard Entertainment's conference, BlizzCon, for the first time and what an exciting occasion it was! The main hype was around the highly anticipated Diablo 4. Unfortunately, a lot of attention and focus was directed towards Blizzard's treatment of the Hearthstone player Ng “Blitzchung” Wai Chung for expressing his support for the Hong Kong protesters during a live stream, and Blizzard's handling of the subsequent PR fallout. Blizzard opened up the conference by publicly apologizing for their mistakes; however, many people were not happy with the apology, claiming it to be fake and hollow.

There were many participants at BlizzCon who protested and expressed their support for Hong Kong, and we had the opportunity to chat with some of them. The protesters that we spoke with thought that it was negative that Blizzard has absolute control over their games and can do whatever they want and that they would prefer a more decentralized model with more transparency and democracy. They were excited when we told them about how Chromia's decentralized application hosting offers a solution to that problem, and were interested in following our project’s updates in the future. On Chromia, a game or any other application can truly be operated by and for its users. For more on Chromia's approach to gaming, see our previous blog post here.