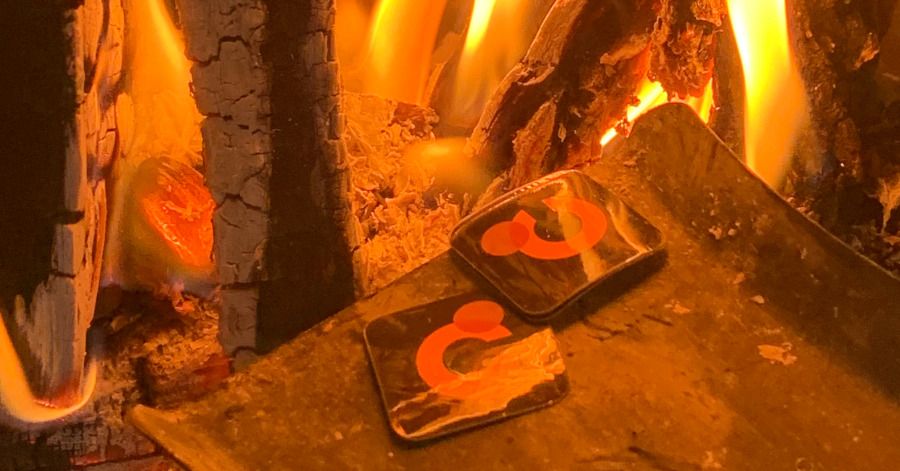 Chromia has advanced so we now have exciting new features and applications to show in action, not only for developers but for users. It makes it easier to talk about what we do. Our new game and our new decentralized social network is getting activity that shows in our Explorer. Our new unique Single Sign On that shows that the Vault is more than a wallet, So this is a start of more outreach activities and marketing.

The last week we have been participating in many AMA:s on Telegram in different communities, explaining the project and answering tricky questions. We really really enjoyed it. No sleep and broken keyboard aside.

In this context also, when we are in the spotlight so to say, it is a good time to update on the circulating supply.

As mentioned in the Chromia whitepaper, ChromaWay is responsible for development of Chromia in early years before it achieves sufficient decentralization. The idea behind this is that a startup-like company can efficiently allocate resources to marketing, core and ecosystem development, coordinate and balance things. ChromaWay is thus also responsible for management of financial resources, particularly tokens
.
The Chromia whitepaper broadly defined token issuance schedule: up to 53% of all tokens might be issued 1 year after launch, up to 71% after second year and so on. But this defines the maximum amount. In 2019 we were focused on core software development, and thus ecosystem and promotion funds were largely unused. Based on this data, we created a target for 2020 which is significantly below the whitepaper limit.

However, in 2020 it appears that the crypto winter is over, crypto markets are growing, there's a lot of interest in crypto communities, etc. This creates a lot of opportunities for marketing and ecosystem growth, and we decided it would be wrong to miss these opportunities being guided by old data.

For these reasons, CHR token issuance schedule was sped up, more tokens were issued for ecosystem and promotion purposes, spent on marketing, etc. In particular, this allowed development of projects such as Chromia Vault, Originals / Marketplace, Spaces, Mines of Dalarnia, Chromunity, Impactoria (some of them are already deployed, some not even announced). Chromia also gained a lot of visibility in the community.

As a result, circulating supply grew to 346M CHR, in the sense that is reported by external sites. However, 57M out of that was held as a reserve for future use and did not actually enter circulation. in particular, 46M is currently held by project’s main treasury reserve wallet - 0x65e170e0cfcb1484c9c44905fa0a9209cfe889f7 and 11M CHR will be moved back within one week.

The maximum possible number of tokens in the circulation at the end of May 2020 would be 324 million tokens.

In order to bring the circulated supply amount under this limit we will burn 22M CHR tokens currently held in 0x65e170e0cfcb1484c9c44905fa0a9209cfe889f7. That would result in a remaining circulating supply of 324M, as described in our September 2019 article

We now realize that our communications were not sufficiently timely and consistent, and we will prioritize this area in future. It is also worth noting that the circulating supply (and in fact even total issued supply) always remained under the hard limit defined in the whitepaper (530M CHR).

How is circulating supply calculated

In the future, as we create tokens on the Chromia mainnet that will also be added to the circulating supply, we will create a dashboard showing current supply and its components.

What is the ecosystem fund

The whitepaper does not mention the ecosystem fund, instead it simply mentions that 70% of total supply (700M) will be controlled by ChromaWay.

Here we clarify the role of the ecosystem fund: It is supposed to provide resources necessary for development and growth of Chromia and its ecosystem (that is, projects based on Chromia, or used by Chromia). That might include marketing, software development, compensation for node operators (providers), staking, project grants, investments, etc. The scope is intentionally broad as we know that we cannot predict everything which can be needed for Chromia growth years in advance. In future ecosystem fund might be split into smaller, more well-defined funds, and control over it will be passed to decentralized committees.

Besides the aforementioned bump in circulating supply, we plan to stick to the schedule defined in February 14 blog: post

That is, up to 4.5M CHR will be issued for ecosystem fund and up to 1.5M CHR for promotion fund.

To increase transparency we will proactively announce every act of issuance and its purpose in future. If the total amount of tokens on all blockchains, they will co-exist on both ethereum and chromia mainnet, is going to be changed we will notify the community.