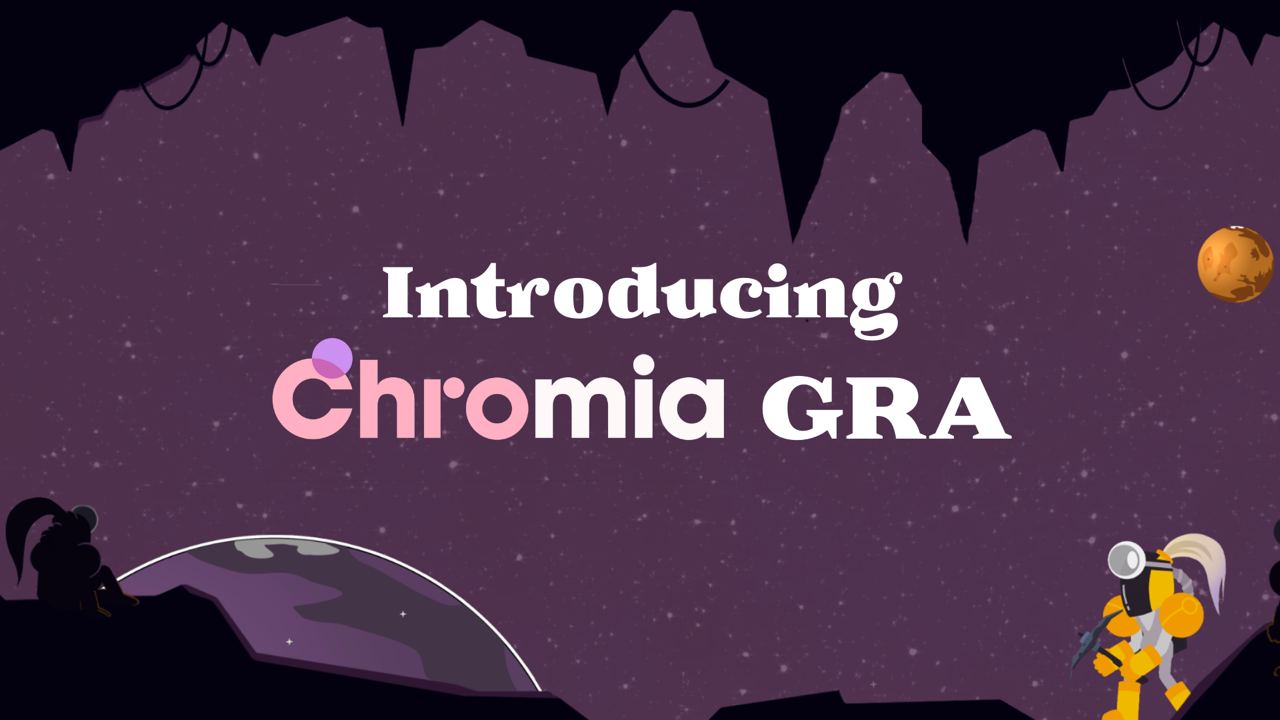 Chromia is excited to announce a unique tool which will open new possibilities for gaming on our blockchain: the Game Resource API (GRA).  GRA is an important milestone which will enable enhanced functionalities for both game developers and gamers.

Although multiplayer online games have been around for quite some time, they often exist in isolation from each other.  Interoperability between games has been the exception rather than the rule. Now, thanks to Chromia GRA, developers will be able deliver fresh experiences that allow gamers to transfer progress, in-game resources and even NFTs and other cryptocurrencies between their favourite games.

In addition, GRA enables cross-game interaction, which means that obtaining a resource in one game can have consequences in another game.  Unlike other common blockchain frameworks, GRA aims to have a simplified User Experience (UX) and doesn’t require cryptocurrency wallet functionality to be a part of the game.

In a nutshell, GRA will allow the following kinds of interactions:

To start with, GRA will be initially enabled between two games – Mines of Dalarnia (MoD) and Krystopia: Nova’s Journey. Mines of Dalarnia is an action-adventure platformer where the player controls a character and guides them through a procedurally generated level (plot), mining through blocks of earth to discover and collect minerals of multiple rarities. Krystopia is a captivating puzzle adventure where you'll explore and solve your way through a mysterious land full of intriguing secrets. Both games will be utilizing Chromia's blockchain technology to power their in-game economies.

Suppose Anna makes significant progress in Krystopia. When she starts playing MoD, the system will offer her to transfer the resources (rare collectibles, minerals, or even a game character) from Krystopia to Mines of Dalarnia. There will be relics found on Krystopia that will be used as minerals and skins on MoD. In this case, a Krystopia player can send relics to the MoD player via a short ID code which he/ she generates himself and sends to the Krystopia player by a text message (or other means of communication).

In the future, it is possible that users will be able to install Chromia Vault and link Mines of Dalarnia or Krystopia to it, allowing a central wallet to control resources from both games. It means that Chromia Vault will allow the game to persist, including playing on different devices, restoring resources after a game app was installed on a different device, or restoring the game after it was deleted.

You can read more about Chromia Vault in our blog article.

Starting on <date>, users will be able to share resources between Krystopia and Mines of Dalarnia, creating even stronger bonds between the two games and a more exciting user experience!  This is just the beginning for GRA - the modular nature of the tool means that the synergies between Chromia blockchain based games will increase exponentially in the future.