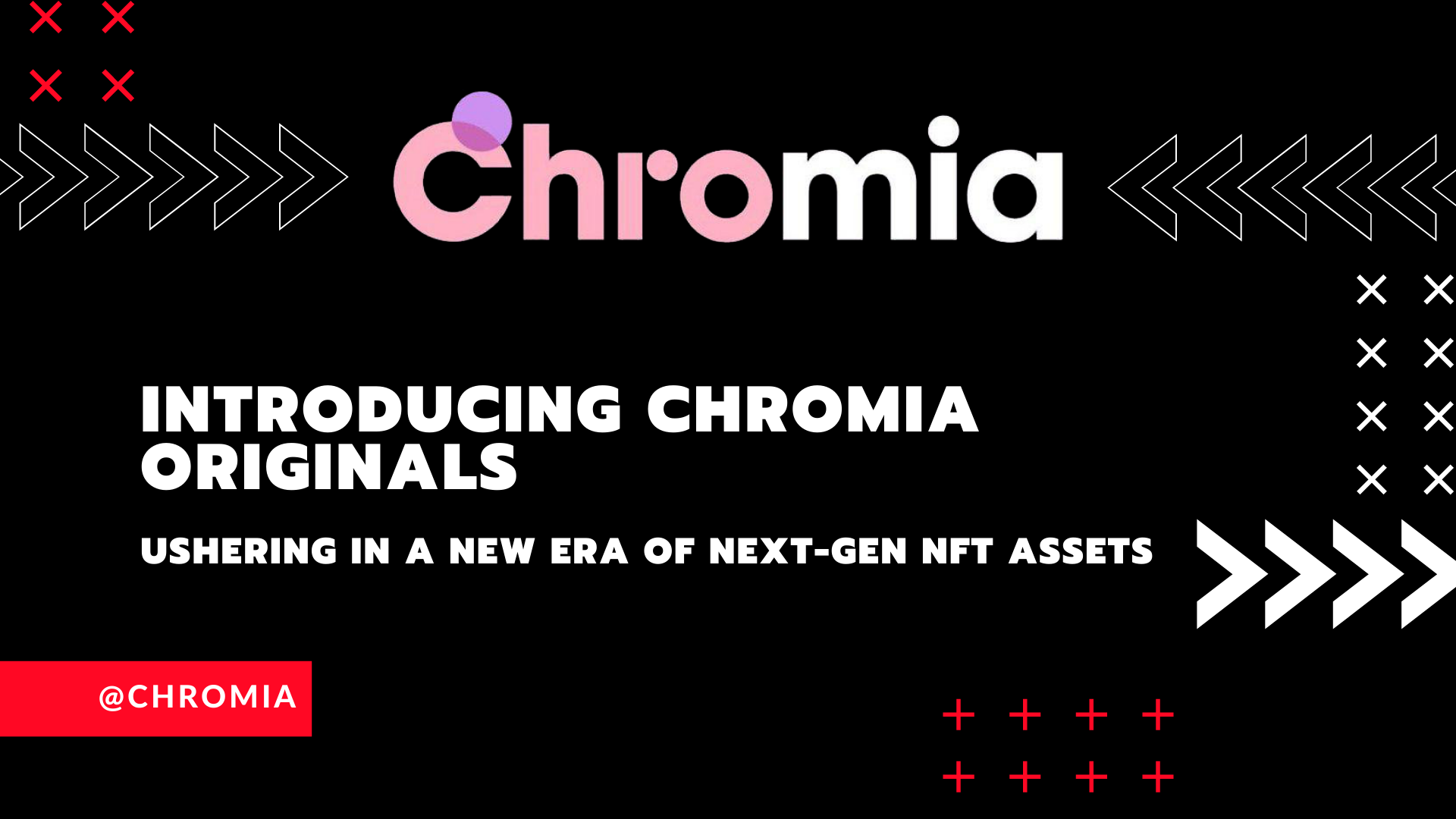 Non-Fungible tokens (NFTs) are a hot topic in the crypto world right now.  You may already be familiar with them, totally clueless about them, or maybe you’ve just heard the term without understanding what all the fuss is about.  Let’s take a closer look.

What is an NFT?

The word fungible is a synonym for interchangeable.  For example, Bitcoins are fungible.  If you and I each have a Bitcoin and we swap them, nothing has really changed.  NFTs are just the opposite - each token has a unique digital signature that differentiates it from every other token.

This feature has allowed for several new use cases and innovations, such as:

The NFT standard commonly used by Ethereum projects is called ERC-721.  When Chromia set out to develop the NFT standard that will be used on our blockchain, we kept several properties of ERC-721 while adding additional properties and features which will expand the possibilities for NFTs, especially for use in blockchain gaming.

When we first began developing our standard, we took to using the abbreviation NFA (non fungible asset).  However, we decided that the last thing the cryptoverse needs is another acronym.  We went back to the drawing board and came away with the name Chromia Originals.  Now let’s talk about what Chromia Originals can do.

We designed Chromia Originals to have seven key attributes:

A Quick Aside on Portability and the Chromia Blockchain

The Chromia blockchain network is best understood as a series of independent sidechains coordinated by a main chain that functions as the trunk of the network.  Each sidechain can have their own custom fee structures, rules and chain logic.  For example, one of our flagship games Mines of Dalarnia lives on its own sidechain.  Other games on Chromia will also have their own chains, but a path between them exists through the main chain which makes portability possible.

A Powerful, Flexible and Useful Design

If you are a gamer, there is a good chance that your mind is already racing with the possibilities created by the attributes listed above.  Let’s explore some of these new possibilities:

●   Imagine a user who owns a powerful character in an RPG.  The user has powerful equipment, as well as several valuable items in their inventory earned through gameplay.  This user could choose to sell the base character but keep the equipment, sell a single sword, sell unneeded items from their inventory, or even sell their entire character with all his equipment and inventory.

●   In a racing game, a user could sell a set of tires that have 85% of their tread remaining to another user, and use the proceeds towards the purchase of a fresh set of tires.

●   A powerful in game item could have 3 uses before it self destructs.  A user may only need to use this item one time, and can then sell the item with ⅔ uses left to another person.

●   Originals artists could design fashion items for in game characters (such as shoes, shirts, hats, etc.) and monetize their work by selling to players without needing any programming skills

●   Users could migrate their most prized items forward to a sequel

●   There are countless other possibilities, part of the fun in designing a flexible protocol is seeing what other people do with it!

Not Just for Gaming

Chromia is heavily invested in Blockchain Gaming and we see it as one of the most important facets of our future ecosystem.  However, it is important to note that our NFT protocol can still be used for all of the traditional NFT use cases (such as supply chains, logistics and collectibles) - as well as new ones that haven’t even been conceived of yet!

We are currently finalizing Chromia Originals, and have it slated for beta release in March 2021.  We can’t wait to see what our in house development studio, existing partners and third party developers can achieve with it. Come check us out at https://chromia.com and become a part of advancing blockchain technology and bringing power to the people.