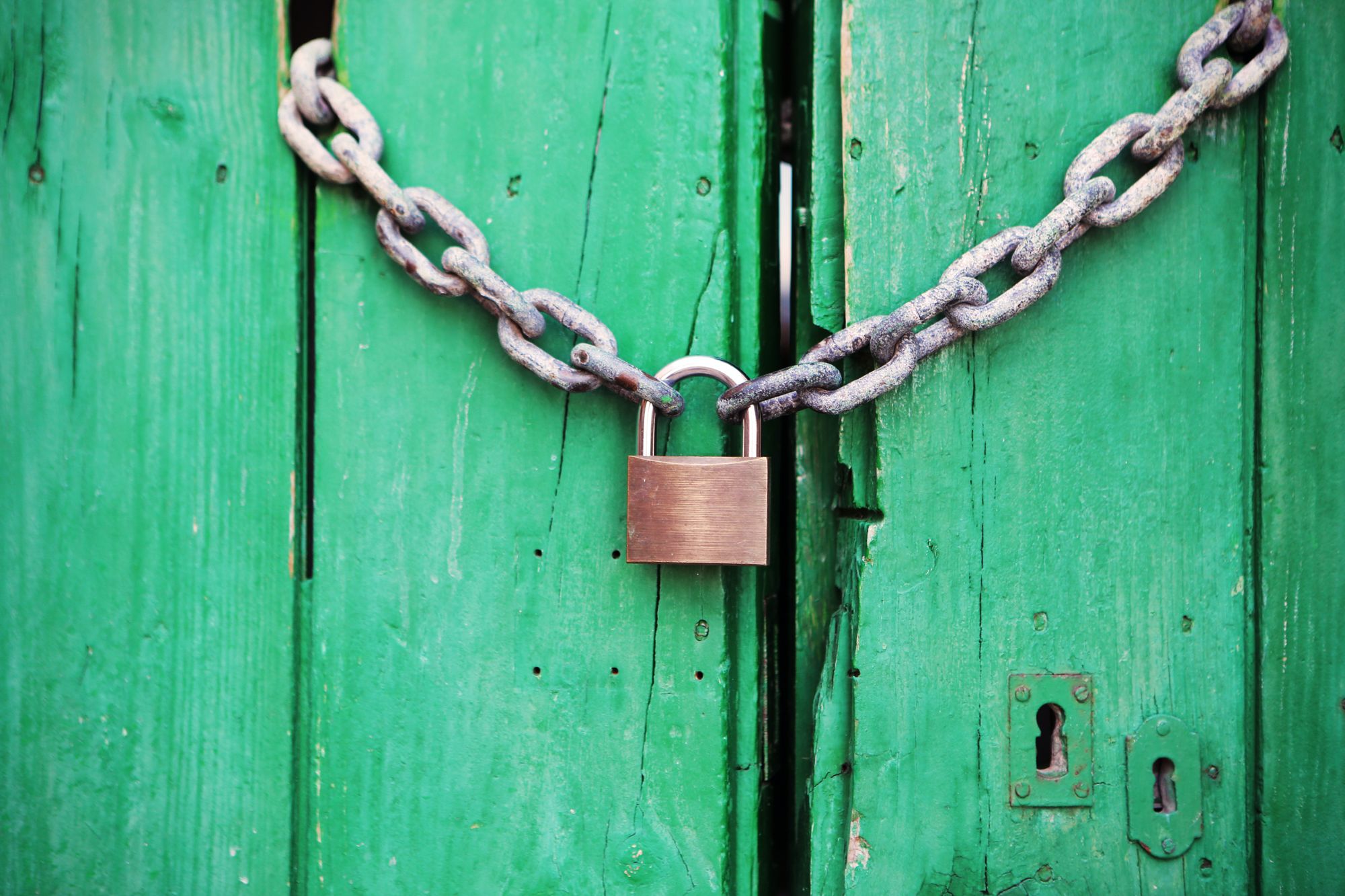 First, let's clarify that by "staking" we mean a mechanism which allows a user to demonstrate that he has a stake in the system, for example, by proving that he owns a certain amount of CHR tokens which he cannot liquidate immediately. This makes the user financially exposed to events which happen with Chromia, thus we can assume that the user's incentives are aligned with the well-being of the Chromia ecosystem.

This makes staking relevant when it comes to questions such as governance, choice and security. Staking can also play a role as a Sybil attack mitigation mechanism.

Since we anticipate many different uses for our staking mechanism, we decided to make it modular. A single contract called TwoWeeksNotice implements the core logic of staking: locking user-deposited funds in such a way that a user must notify the contract two weeks before the user can withdraw his deposit. This contract has no other functionality, and thus is easy to verify and will not require upgrades.

Various staking reward programs can be deployed as separate contracts which would query the TwoWeeksNotice contract to check the staking status. They can be updated or deployed at any time without a potential threat to users' funds.

Thus this design allows a lot of flexibility in how staking rewards are organized without compromising security.

The TwoWeeksNotice contract will be deployed on the Ethereum blockchain so users can use existing ERC20 wallets, such as MetaMask, to interact with it.

Once a user deposits his CHR into a staking contract, he can participate in various programs which require staking:

We believe that the Chromia community should play a role in its governance, however, there are many challenges the a path to that goal:

We also anticipate that the Chromia community will grow once more dapps run on Chromia, and what might work in a bigger community might not work when the community is small.

That said, it would be good to start from something small and grow it as we go based on feedback. Thus we are starting a Chromia Proposals program which will allow users with a stake to make proposals and cast votes on others' proposals. While these proposals would have no formal power, the development team will consider them a way to take input and advice from the community. In addition, they will serve an important role of gauging how active our community is so we can make an informed decision on how to structure Chromia governance in future.

Users participating in Chromia Proposals will receive rewards. At first, the reward function is very simple: every user who stakes CHR and signs up for Chromia Proposal will receive 25% APR until the end of 2020 (that would be around 3.4% of the staked amount for users who stake on November 9). We consider participation in staking itself an act of governance, signifying acceptance of the program, thus we do not need to impose any additional conditions.

In 2021 governance rewards will only be awarded to users who are actively voting on proposals.

Governance rewards are taken from the promotion pool because it promotes use of the system and governance-related activity.

Users can delegate their stake to providers of their choice, thus helping the provider to comply with minimum stake requirements, and receiving a portion of the provider's reward in return. This program will be launched later in November; details will be covered in a separate announcement.

While stake delegation is meant to be an equivalent to lending capital to a provider, it carries no risk for the user (user's stake won't get 'slashed') and the user can still participate in other programs involving staking.

It is worth noting that benefits of staking are not limited to two programs mentioned above. Users staking their CHR might be able to get early access to applications which are developed on Chromia, enter various promotional events and so on. For example, Hedget trading competition (a game where users can compete trading options) will have additional rewards to users who are Chromia stakers.