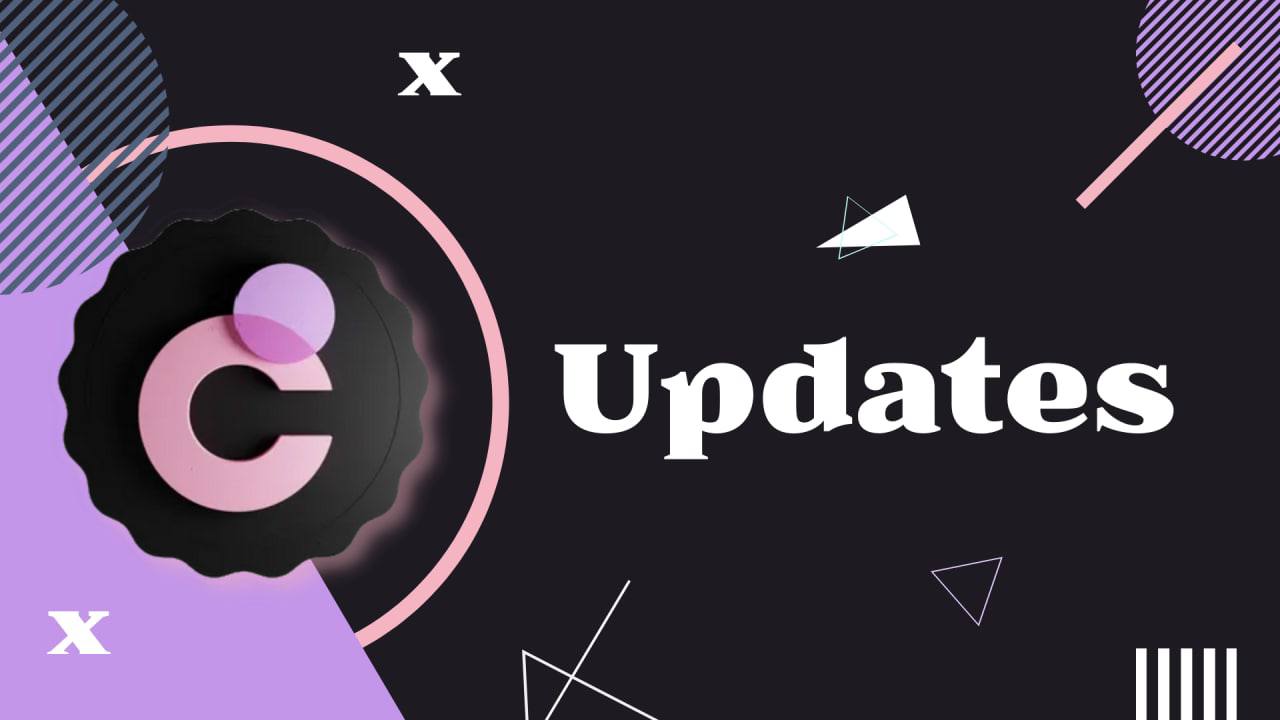 Here at Chromia, we have been busy on all fronts:

On the business development side, we have formed several partnerships in the crypto space, including Travala, Unifarm, Chronicle, Coin98, CoolWallet, and Antimatter. The list of our partners is continuously expanding as we seek to build as many synergies as possible for the future. To read up on and stay up to date with all of our announcements, see our blog or our Telegram announcements channel.

In terms of market developments, we have been listed on some new exchanges such as Bitbns and Tokocrypto. An additional BUSD trading pair has been added on Binance. We have also bridged our token to Binance Smart Chain with a corresponding staking event on Pancakeswap (still running until July 24th!). Perhaps most excitingly, support for CHR has been added to Coinbase Custody. Our token is already listed on many leading exchanges, and we will continue to explore and pursue every additional listing opportunity that can bring value to our users.

There have also been several developments in the enterprise and government services arm, including the recent partnership with SE Ghana, and the LAC PropertyChain Pilot, which is set to launch in Q3.

At the end of Q1, The development team delivered the Beta version of Chromia Originals, integrated with My Neighbor Alice, and is continuing to build out the Originals protocol and marketplace. Updates on the progress of these endeavors will be forthcoming in Q3. In other My Neighbor Alice news, the land sale was successfully completed in Q2, rewarding both ALICE and CHR token stakers the right to win land plots in the Alice game world.

On the operational side, we are happy to report that despite the recent market turmoil, the financial health of both Chromaway and Chromia are excellent. We have announced a buyback initiative that will be ongoing as needed. In a time when ‘rugs’ and other such nonsense are becoming commonplace, we want to tell our community clearly and directly: we aren’t going anywhere, we will complete our development goals, and we will play a role in the very real blockchain technology sector that will emerge from what is at times a chaotic and speculative market.

It is worth mentioning that the releases mentioned above do not include the total amount of work done in Q1-Q2. New massive features such as blockchain containers, interoperability framework (aka Layer 2), and interchain message facility are currently being finalized and tested and will be released in Q3.

With these features, Chromia will offer rich functionality not seen on other platforms: Each dapp will get its own container where it can run as many blockchains as needed to scale horizontally (a new blockchain can be launched on Chromia in a matter of seconds), while it can also communicate with other dapps both within Chromia and outside of it. Furthermore, unlike Ethereum smart contracts, which have to be called by a user, Chromia dapps can take action on their own, making it better suited for applications that need autonomous actions (such as DAO, derivative exchange, etc.).

With these important backend updates now completed, we are pleased to report that we will begin the multi-phase process of bringing the Chromia mainnet online. Mainnet will be rolled out in the following five phases:

In the initial expansion of our network, we will be onboarding several third-party validator nodes. You should expect several recognizable names, including exchanges and industry partners, to be announced over the coming weeks. The initial ramping up of the network must be done in a controlled fashion to ensure the safety and security of the blockchain moving forward.

In Q3, we plan to enable features that will allow anyone to establish a community network in a test environment. These test networks are a direct precursor to what will become the Dapp chains on the mainnet. When these features are established, we will be announcing a bounty and rewards program to incentivize the testing of these functions. The more actual users test the systems, the sooner they will be mainnet ready.

The details surrounding our upcoming staking event are still being finalized and will be outlined in a separate article in the coming weeks. We are optimistic that this event can coincide with exchange-based staking going live, making it accessible to as much of the community as possible.

What is the Timeline for the Progression Through the Phases?

As a rule, we do not give exact delivery dates for milestones due to the difficulty of predicting the speed at which development will progress. Please refer to the comment made on this matter by our CTO, Alex Mizrahi, which is displayed at all times on the roadmap page of our website:

“When working on something entirely new, it is very difficult to forecast how long things will take because there is no precedent or history to base estimates on... We know that the market craves certainty and predictability, but tough lessons in the software industry have shown time and time again that the forecasts of fixed roadmaps and waterfall development will very likely fail to materialize. We, along with most of the software development world, prefer to embrace uncertainty and flexibility rather than expend our resources creating the illusion of predictability.”
-Alex Mizrahi

What Should I be on the Lookout for?

As development progresses, you will begin to see announcements about validators being brought onboard, details on the staking contest, as well as a tutorial on how to run Community Networks. So please keep your eyes peeled to our announcement channel to be sure you don’t miss out on any of our Phase 1 developments and promotions!