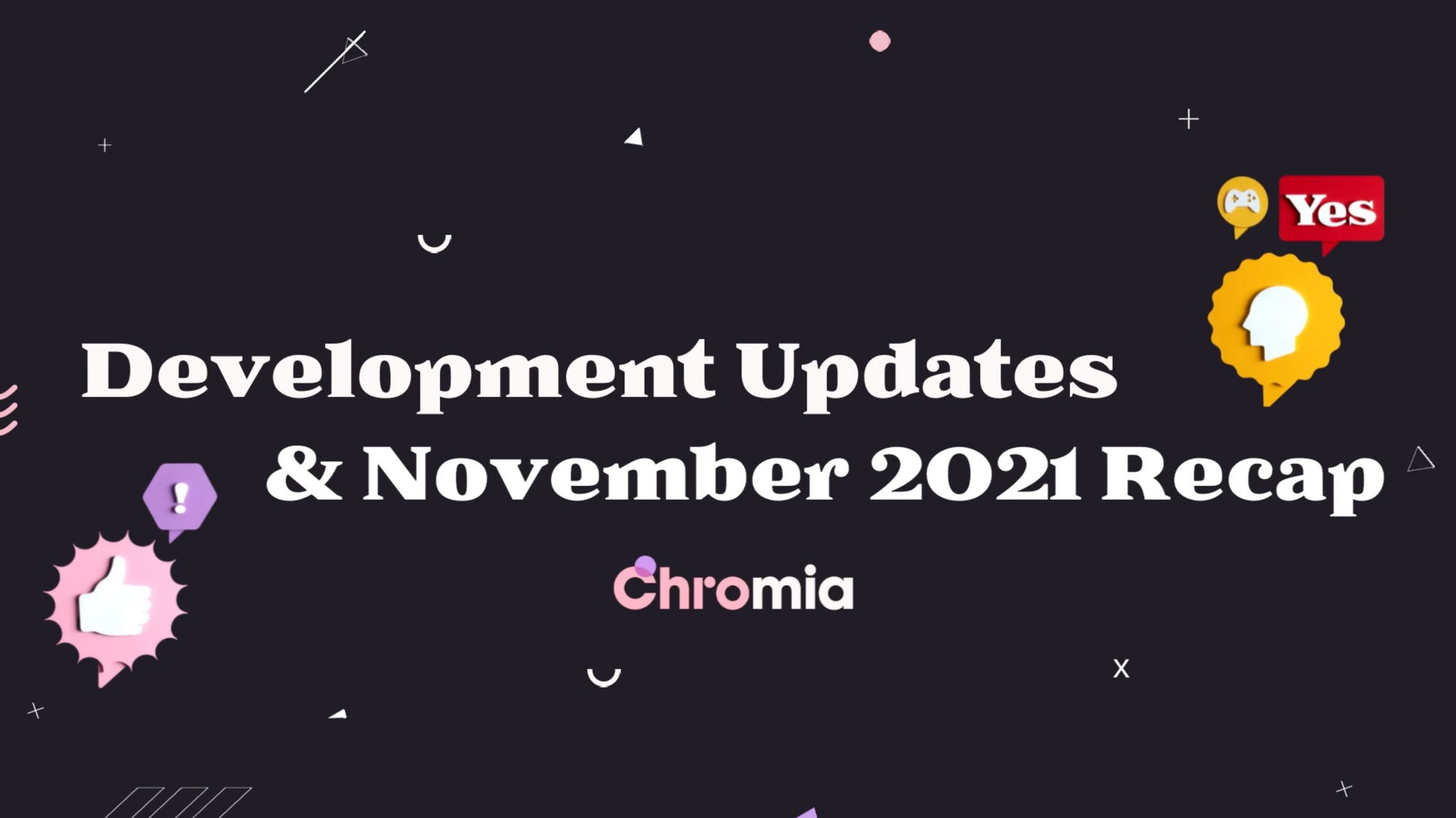 TLDR Highlights from this Article:

A Reminder About our Mainnet Timeline

The question “when mainnet” is a common one in our Telegram channels, so we would like to take this opportunity to explain our agile development process and point people towards the official information available about this topic.

The ‘TLDR’ of Alex’s statement is: “we have an overall plan, but it is not possible or practical to give an exact order or exact completion dates because the development process is unpredictable”.

The technical roadmap lists components which are complete, as well as building blocks being worked on. The current list of tasks in progress include: block hooks, postchain synchronization overhaul, containerized resource management for dapps, and Ethereum L2 subsystem.

In November, significant progress was made on containerized resource management. This feature allows each Dapp running on Chromia to own its own ‘resource container’, creating a structure similar to Amazon AWS. These containers need to be managed by the protocol, to ensure that an individual Dapp cannot destabilize the network by requesting too much computational power (i.e. if a Dapp is being deliberately spammed with transactions by a malicious actor). Key commits have been made towards this goal and will now be reviewed, refined, and internally tested.

In addition, we are also hard at work on our “Inter-chain messaging facility”, or ICMF. In simple terms, this is required for Chromia to function as a L2 for other blockchains and also to communicate across chains inside the network.

The mainnet phases listed in the Q2 article can be summarized as:

Looking back at this outline simply reinforces Alex’s statement on the roadmap - sometimes things don’t happen in the anticipated order. For example, intense development is currently ongoing for Phase 3 and 5, while Phase 2 will become a point of focus later.

On November 29th, we unveiled Asymm Ventures as our first industry partner who will be running a validator node for our mainnet. As mentioned in October’s update, agreements with several other partners have been reached and will be announced in due course.

Coming Up in December

We will continue pressing forward in both our business development and tech departments. We will have more exciting news to share in the coming weeks! Until next time, Chromians!